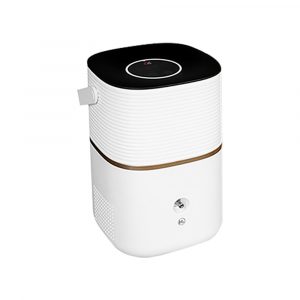 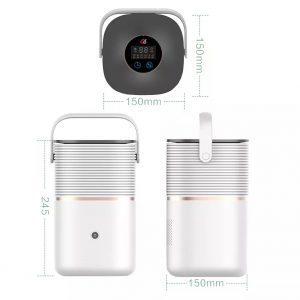 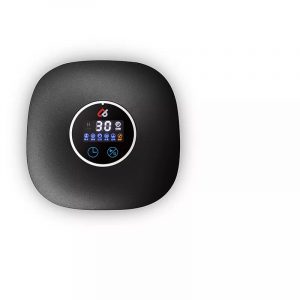 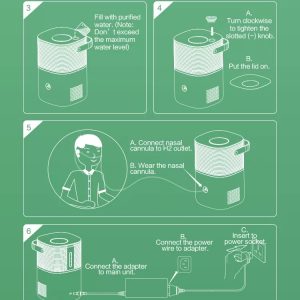 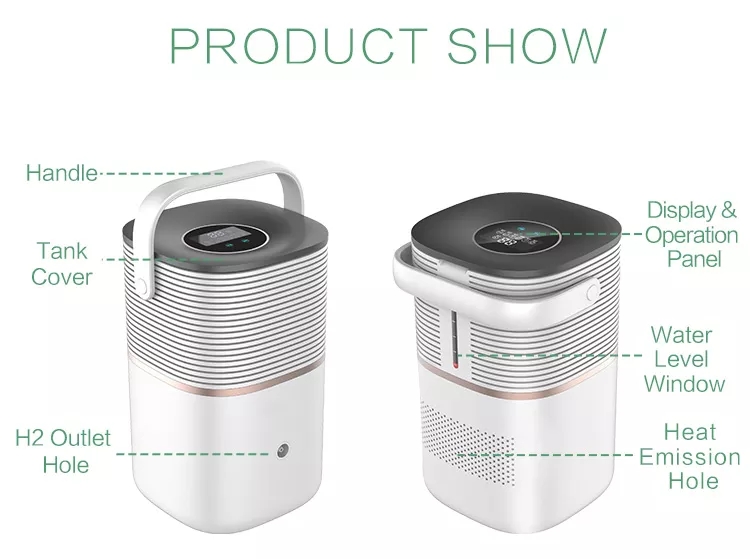 3. Hydrogen has a therapeutic effect on cerebrovascular diseases. Breathing hydrogen has an ideal therapeutic effect on ischemic hypoxic brain injury caused by neonatal asphyxia. It was found that hydrogen can inhibit the activity of apoptotic enzymes in nerve cells after ischemic hypoxic brain injury. Thus reducing brain damage and preserving brain function into adulthood.