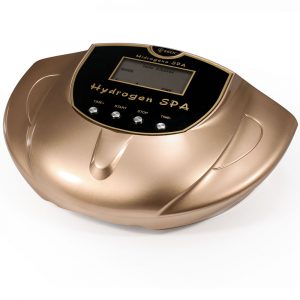 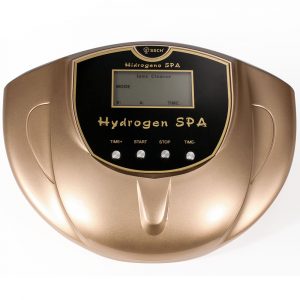 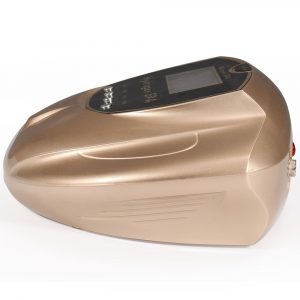 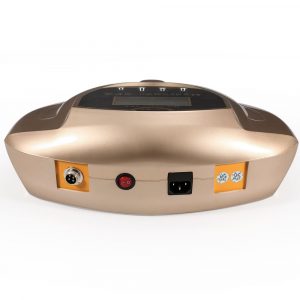 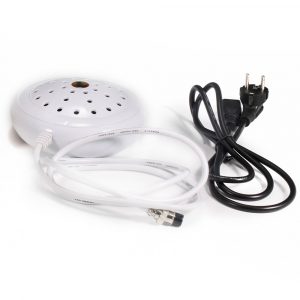 Hydrogen Water Spa is a hydrogen generator. The skin is body’s largest organ, and the ability to absorb hydrogen is very strong. The absorbed hydrogen can then be transported through the blood to the whole body.

What features of our Hydrogen generator water maker?
As we all know, the human body is composed of cells. Human diseases can eventually be summarized as cell damage. Human aging is due to the cell aging or necrosis caused by cell morbidity or aging is the main culprit of reactive oxygen species. Reactive oxygen species play an important role in the pathophysiology of acute and chronic human cardiovascular diseases such as stroke and myocardial infarction, metabolic diseases such as atherosclerosis of diabetes. It is the intermediate product of molecular oxygen in the reduction process including the existence of oxygen free radicals and non-oxygen free radicals in the form of two categories of substances and also include oxygen free radicals containing free radicals, superoxide anion, nitric oxide, nitrite anions and other substances. Under normal circumstances, reactive oxygen species in the body continue to produce. They have also been clear, in a dynamic equilibrium. But in the ischemic, inflammatory and other pathological conditions, the collective will produce a large number of reactive oxygen species. Among them, free radical and peroxynitrite anion toxicity are strong, which is the main medium of cell oxidative damage. While the nitric oxide, superoxide anion and nitrogen peroxide and other substances are less toxic, and they have an important role in signal transduction.
In 2007, the Japanese Medical University Ota male and others’ studies confirmed that hydrogen can choose to neutralize the toxic and strong free radicals. The nitrite anion reduced into water and excreted. While the others have important biological functions, low toxicity of reactive oxygen species have little effect, that is, the selective oxidation of hydrogen.
Hydrogen molecular bio-meter uses water electrolysis to generate rich hydrogen. Because the molecular weight of hydrogen is very small, and hydrogen has strong permeability, diffusion speed is extremely fast, and the skin is very easy to absorb. The skin is the body’s largest organ. The ability to absorb hydrogen is very large, and the absorption of hydrogen can be transported through the skin’s blood to the body to play the role of health care.

How to use our hydrogen Spa Machine?

1. The display can’t be on light after turn on the power
1) The fuse is broken and change the new one
2)Power supply is not connected well or quality problem and need to change the new one.
2. Press” Start” and the hydrogen generator can’t work
1) Connect wire is not connected well and need to plug in again
2)Hydrogen generator is running out and need to change a new one.
3. After press the “Start” Button, A and V can’t display normally
1) V show normal, A show 0, hydrogen generator connect has problems or ran out.
2) V and A show 0, the component of circuit board has problems and need a new board for replace.
4. The machine has “Di Di” alarm sound and stop the work
Water quality is too hard and current A is over 2.8A, need to change new water.

1. When use the machine, avoid to touch metal material.
2. Can use hot or cold water based on different season.Water 40C is suitable.
3. Spa time is better to be not too long. Normally 30 mins is suitable.
4. Forbid to use the machine for the following situation:
1) Pregnancy / Physiological period women
2) With cardiac pacemakers and other artificial organs
3) Patients with severe visceral disease
4) Patients with bleeding such as cerebral hemorrhage/gastrorrhagia/trauma bleeding and so on
5) Patients with high fever
6) Too young or too old
7) Severe heart disease/high blood pressure/diabetes and other serious diseases
8) Sensitive to current