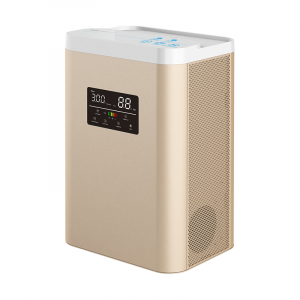 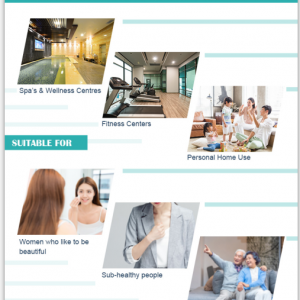 The way OxyHydrogen inhalators work is that the nasal inhaler fits around your head and two probes fit loosely in the nostrils. When you inhale through your nose, the gas that comes out of the inhaler mixes with the air that you breathe. Do not worry about additional hydrogen leaking from the inhaler. It simply acts as an antioxidant on your skin, ears, eyes, and/or humidifies the air around you. Use it in a well-ventilated room.

Use PEM pure water (no need to add chemicals) electrolysis technology, Electrolyzing water to produce pure hydrogen and pure oxygen, the flowrate is up to 1000ml/min.OxyHydrogen passes through the breathing system and ACTS on the body through cells.